"I absolutely love the concept of the podcast. "

"I feel like each host brings something unique to the table. This makes the flow of the podcast very smooth." 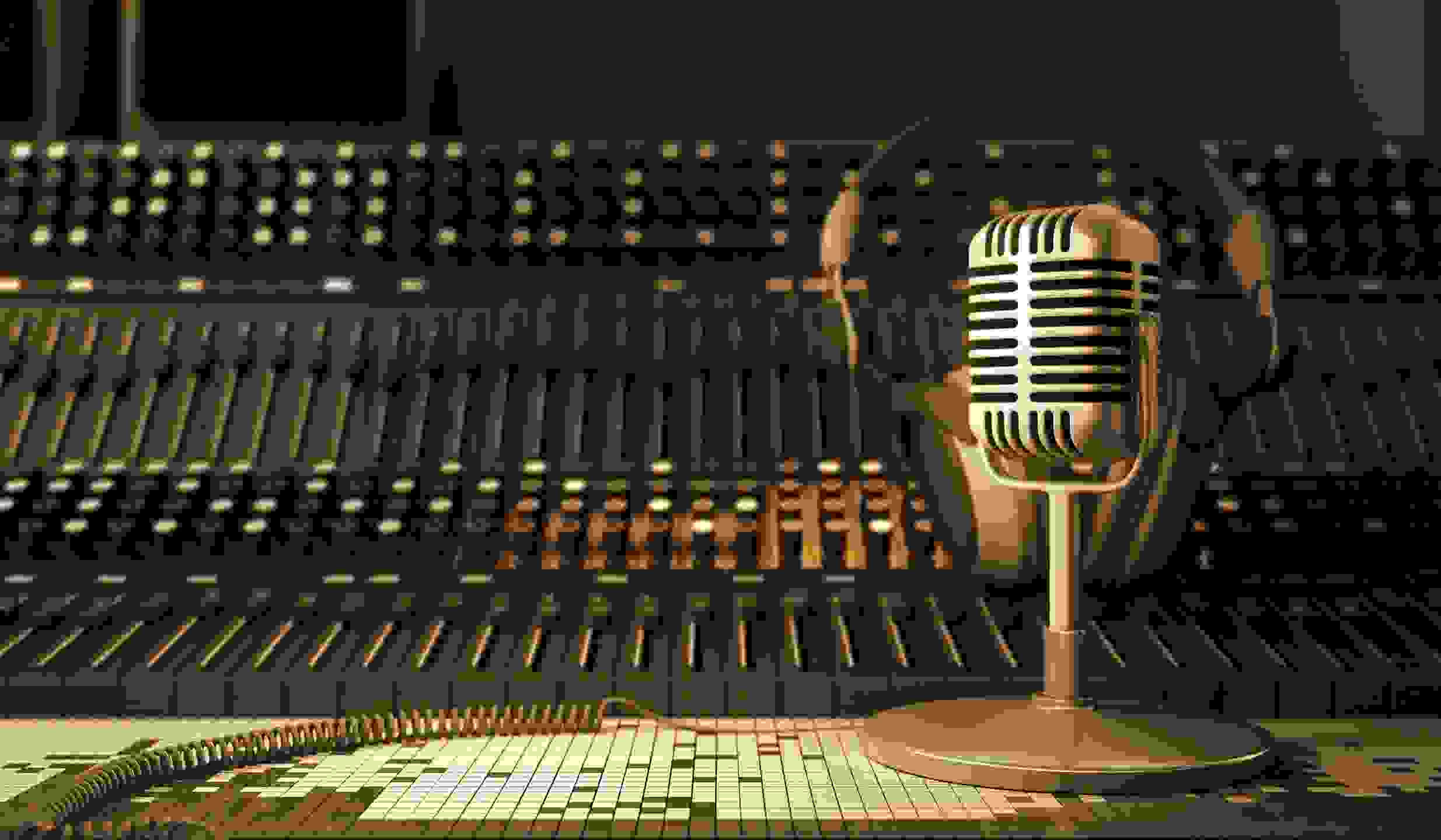 Alan Stenger and Duane Bischoff grew up in Dearborn County, Indiana. Jeff Montag and Jerry (Ruben) Hunt are from Franklin County, Indiana. High school rivals now find themselves friends sharing in life's moments and commenting on them together, but they never "Cross The Line".

The podcasts are recorded with a live audience at the "Rusted Nail Speakeasy." You'll hear the unruly crowd in the background at times, which is part of the ambiance! The bar top is an actual top from a prohibition era bar.  Good food and cocktails are always a prerequisite to recording!

"Don't Be Afraid to Insult Me!"

Ruben brings his 55 of years of life experience from the 24 side of the Cross the Line team. He has spent nearly all of his life living in Southeastern Indiana where he enjoys his family and friends. Hobbies range from trap shooting to raising honey bees with major focus on traveling with his wife of 33 years. Ruben  brings decades of leadership experience in global manufacturing, primarily printing.   Ruben is currently Director of NA Operations of a global company. He credits his life and career successes on his ability to bring out the best in people and employees.  He is a firm believer in the “Do you know your why?” life style. He has a raw, direct approach to subjects and issues. His high level of energy and humorous behavior are most important to him in reaching out to friends and family. Ruben is a bit of a conspiracy theory guy and enjoys a good debate. He and Jeff are lifelong friends, and he has developed a great friendship with Alan and Duane.

Duane, being the youngest at 53, brings his youthful outlook to the  group. For all but 1 year of his life within 20 miles of where he grew  up and now lives on what was his Grandmas farm. He has been married to  his high school sweetheart for 34 years, has 2 kids, a son in law and 2  awesome grandsons. As a classmate of Alan’s, they had many good times in Stage Band and 4-H. He attended Lincoln Tech in Indianapolis and became  a Toyota Master Tech early in his career. After a few years he knew  what he had to do and started his own business, Hoosier Foreign Auto  Service. The opening day of the business is special in many ways as its  also the day his daughter was born. That was 29 years ago. Recently he  added to his business by opening Hoosier Auto Sales and More, selling  quality used cars and UTV’s. It is the largest Hisun dealer in the  Tri-state and recently became the #2 dealer in the US. In his spare time  he loves to hunt and work with his bees. Duane says the podcast has  been a great way to de-stress after a busy week. Getting together with  good friends, a few drinks  and just talking about life.

Jeff grew up running the creeks, fields, and woodlands on and around  his parents’ small farm on the northern edge of Franklin County,  Indiana.  Although just a stone’s throw from Alan’s and Duane’s  stomping ground, on the “other side” of the line, Jeff was acquainted  with neither until just a few years ago.  Jeff first met Alan, then  Duane, but at separate events of different interest.  None were aware of  the mutual friendships until a few months later at one of Alan’s  “community” events.  Jeff has known Ruben since the second grade.  The  two growing up together on and off the sports fields became especially  close friends in, and after, high school.  Jeff graduated from  Brookville High School; then, Cincinnati Technical College.  For a few  years after college, he lived in Cincinnati while starting what has  become a 35 year career in manufacturing and facility maintenance.  It  was while living the city life that Jeff was God blessed to meet and  marry the best thing that has ever happened to him.  With Ruben having  stood as the “best man” in their wedding, Jeff has now been married to  the love of his life for 30 years.  In 1998, after living in Northern  Kentucky for several years, the couple moved themselves and their two  young children back to Jeff’s home-ground, in Franklin County.  The  couple are the proprietors of Hoosier Creek Farm; where they tend  numerous colonies of honeybees for the production of bees, honey, and  other hive products.   Now, at 55, Jeff finds himself the eldest of the  Cross The Line 15/24 podcast team.  And, while not the most talented or  interesting; is undoubtedly the more stable and sensible of the group.

Alan offers his 54 years’ worth of knowledge to Cross the Line’s Podcast. Growing up on the “15” side of the line, he and Duane were high school classmates and also participated in 4-H together growing up. He has had an adventurous 54 years, living in the Florida Keys for 5 of those before returning to his roots in Indiana.  He and his wife are now the proprietors of the “Rusted Nail Speakeasy”, the secret location of the "Cross The Line 1524" Podcast.  He has worked in the construction industry for over 35 years.  In his spare time, Alan also plays music and owns Stenger’s Sugar Shack which produces Maple Syrup and Gourmet Beef Jerky.  Being a sci-fi buff and big into other, unexplained theories will surely lead to some great podcast adventures. Alan also has the unfortunate responsibility of recording and editing the podcasts  which at times can be a trying task!! His one semester of Radio and TV Production is finally paying off!

Listen To Us on:

Podbean is our hosting platform; give us a listen!!

The number one spot to hear all Podcasts, including Cross The Line 1524.

Pandora! What else is there to say!

Spotify is for more than just music! Give us a listen here as well!

Drop us a line and let us know!

Get 10% off your first purchase when you sign up for our newsletter!